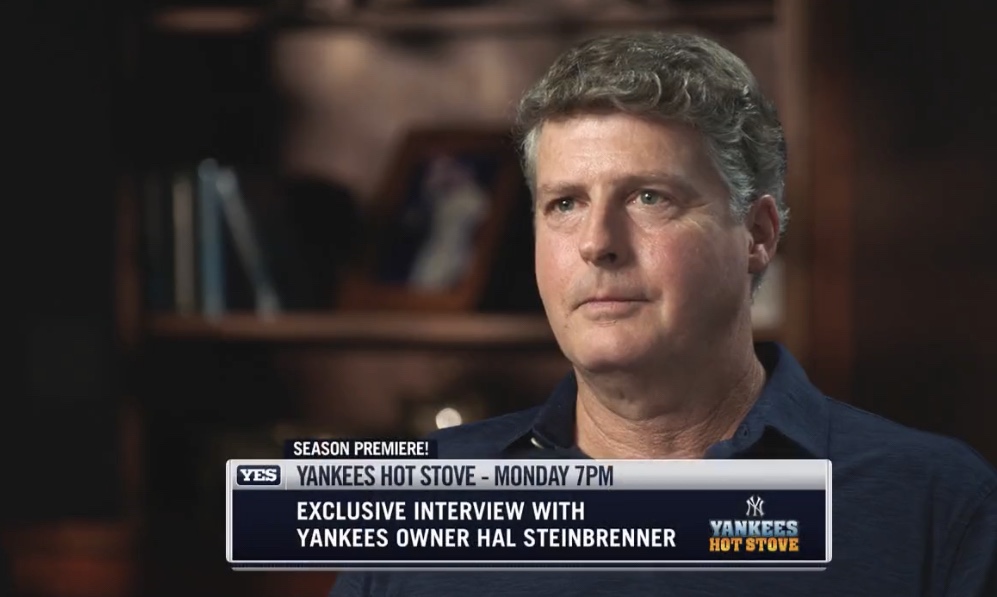 New York Yankees owner Hal Steinbrenner has admitted General Manager Brian Cashman is continuing in his position without a new contract. In an interview on YES with Meredith Marokivits aired on Monday night, Steinbrenner was effusive in his praise of the longtime GM and what he has meant to the organization but that the two have not reached a deal on a new contract. Cashman’s contract expired after the season.

What this tells me is the holdup could be money, years, power or all of the above. I just find it astounding that the two sides had not settled the situation, before the end of the season.

As for free agent Aaron Judge, Steinbrenner says every effort will be made to sign him. He admitted to having conversations with Judge since the Yankees were ousted in the ALCS in four straight games by their nemesis, the Houston Astros. He also added that if Judge wants to be the captain of the Yankees, he would be open to that but that the final decision belongs to Judge.

Manager Aaron Boone’s job is safe. Steinbrenner stated Boone has the respect of the players and they want to win for him and those are big factors why Boone, who has two years remaining on his contract, is not going anywhere.

Steinbrenner also took issue with comments the Yankees are a “stagnant” organization. He said they are constantly evolving and keeping up with the game’s latest trends, while balancing analytics with “pro scouting.“ 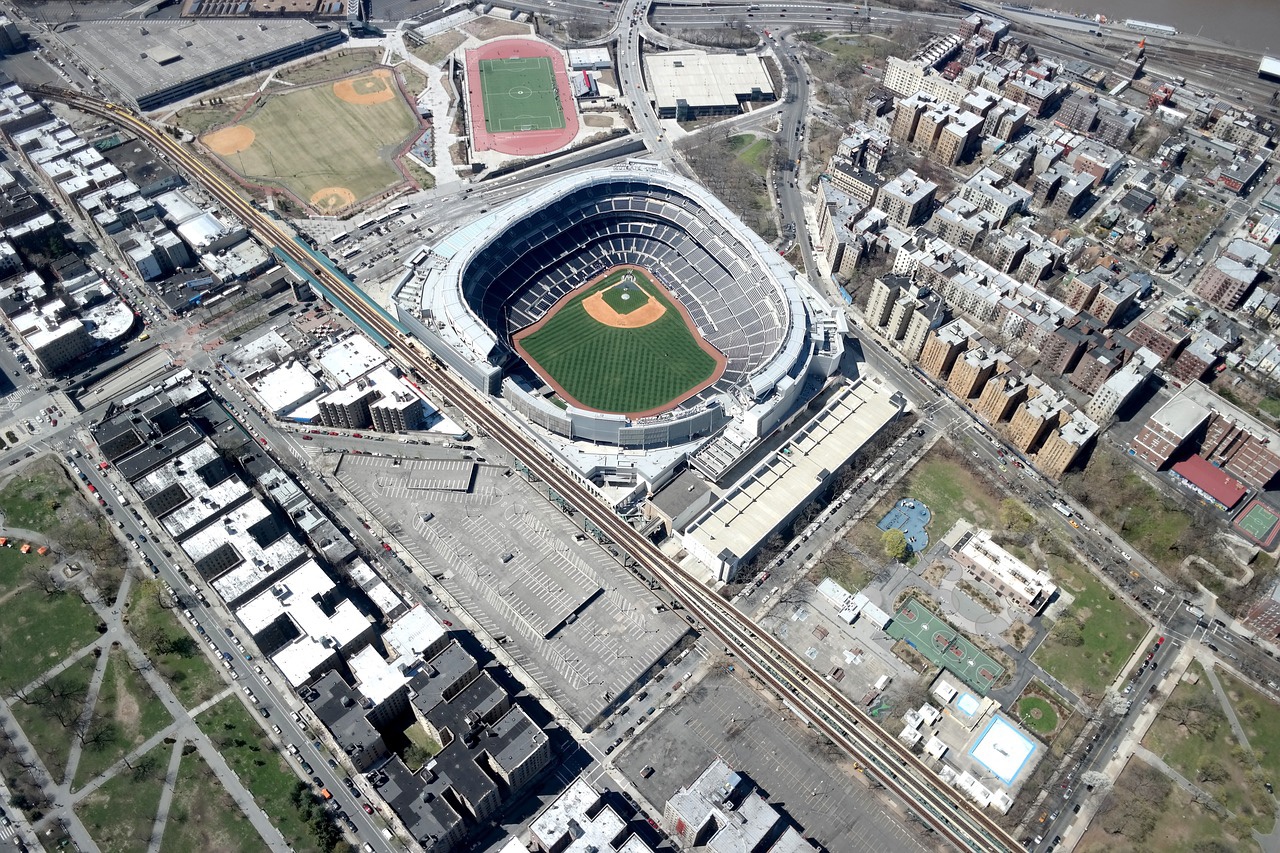 If I were the Yankees, I would not sign Judge. Package a deal, including prospects, to pry Ohtani from the Angels, sign FA Boegarts and reliever Kenley Jensen. They need to be bold and Hal needs to open up his wallet. 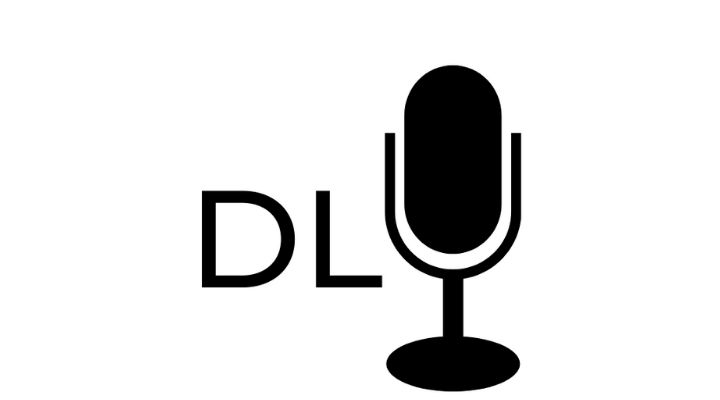 Last week in my Sportscaster Dan Podcast (Episode 31) I predicted the New England Patriots would beat the Buffalo Bills. Wow! Was I wrong. In this edition of the SDP, I talk about that prediction and also weigh in on the new general manager of the New York Giants.

How big is the Dallas Cowboys wild card game against the San Francisco 49ers on Sunday? Maybe bigger than some realize. Jason La Canfora of CBS Sports claims NFL sources note second-year head coach Mike McCarthy could be on the hot seat.

Apparently other clubs are interested in two highly-touted Dallas assistants and that has Cowboys’ owner Jerry Jones nervous. It may take a deep run into the playoffs for McCarthy to save his job.

I have not seen a story anywhere, even on the team’s website, but according to the Transactions section in my morning newspaper the New York Giants have hired a new general manager. Who knew?

The late Phil Rizzuto is in the baseball Hall of Fame for his ability as a shortstop and the intangibles he brought to those championship New York Yankees clubs. But I also believe he belongs in the broadcasters’ wing at Cooperstown.

Rizzuto was an accomplished broadcaster, calling Yankees games for five decades. Fans will recall his zany antics and quirks on the air. Those characteristics endeared him to his audience and arguably made him the most popular broadcaster in the club’s history. “The Scooter” connected with his audience. One of the measurements of a good broadcaster is did he connect with the listener. But the Rizzuto who rooted on the air, much to the annoyance of his critics, was also a very good announcer.

When he was in his prime as a broadcaster, say 1960 to early 80’s, he could describe a play and transmit the excitement of a game or a moment as well as anyone behind a microphone. His call of the then record-breaking 61st home run by Roger Maris is a classic. This was the Rizzuto who knew who was warming up in the bullpen without asking his broadcast partner – and he coexisted with numerous partners and made them all sound great, another attribute – who didn’t leave early to beat the traffic, who could talk about the other clubs and players with detailed analysis. Many of his broadcasts are available on You Tube. Give a listen and draw your own conclusions.

Rizzuto was also a versatile broadcaster. For example, how many people know that in the spring of 1965, when the Spalding Sporting Goods Company released a LP record (remember those?) of radio sports highlights, the narrator was Rizzuto? Phil also hosted a daily sports show on the CBS radio network. Recently, I unearthed one of those broadcasts in my vast collection. It is from Feb. 20, 1970, the day embattled pitcher Denny McLain met with baseball commissioner Bowie Kuhn. I posted the show on one of my You Tube channels and I leave it with you here. Enjoy. Meanwhile, maybe it’s time to launch another campaign to get Phil in the hall, the Phil many remember as a beloved broadcaster and not a shortstop.

Nothing lasts forever. And so it is with Green Bay Packers games on Milwaukee radio. Since 1929, Packers games have been heard over WTMJ, a part of the Packers radio network for over nine decades. On Oct. 27 the Packers – who handle their radio network inhouse, as opposed to allowing the flagship station (usually the rights’ holder) to implement the logistics, etc. – announced that the games in Milwaukee will switch from WTMJ-AM to “97.3 The Game,” an iHeartMedia owned station with the calls WRNW. The switch starts next season.

For the record, WTMJ is the number one ranked station in the Milwaukee market, according to Talkers.com. The station snagged a 9.1 share (6+, weekly AQH). WRNW-FM ranked number 15 in the market with a 1.3 share, however, the station is all sports, whereas WTMJ is news/talk at 620 on the AM dial with 50,000 watts by day and 10,000 by night. The station does have an FM translator but therein lies the rub; more-and-more sports franchises are switching from AM to FM stations, regardless of an AM station’s legendary status. And make no mistake, WTMJ in Milwaukee is legendary.

The day is coming, soon I might add, when teams will solely carry their product on downloadable apps with even FM stations left to go silent, when it comes to broadcasting live sports.

Urban Meyer has been in the news recently, for all the wrong reasons. I talk about the Jacksonville Jaguars coach in this latest video.