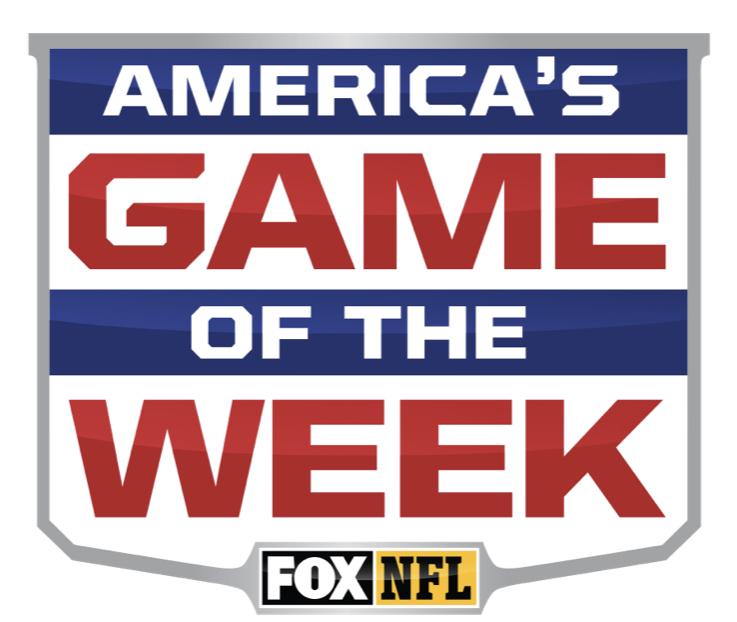 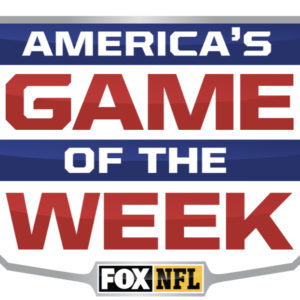 There are websites that love to run down the NFL.  One in particular takes a certain thrill out of linking to stories about empty seats in NFL stadiums.  Any credibility this website has goes out the window with me, because of the publisher’s refusal to mention how this year’s NFL TV ratings are going through the roof.  If it doesn’t fit the narrative, why let the facts get in the way of a good story.
Highest rated in four years
So now it turns out the Green Bay-Dallas game on Sunday afternoon, nationally televised on FOX, was the highest rated game since 2015, attracting 24.6 million viewers.
Can you understand why networks continue to trip over each other to secure TV rights for America’s true National Pastime?  Not only does the NFL attract viewers, it does so on a medium that is generally losing viewers to social media and other electronic avenues of communication.
And it’s not just the national games.  The first game of the twin bill on FOX was also a hit.  The Vikings-Giants and Bears-Raiders each averaged about 16.05 million viewers.  Those numbers are the best for the first game of a doubleheader in nearly two decades.
Baseball would kill for those ratings for its post season games, let alone regular season.  Those games, by the way, have become tedious to view.  It seems they all last four hours or longer.  And I love and broadcast baseball.  Length of games in that sport is an issue that must be addressed, but I’ll save that for another blog.
For now, however, the story is the NFL and how it is drawing viewers big time.  And the Sunday national game doesn’t include the hundreds of thousands of viewers who streamed the game.
A near Academy Award impact
Let’s put the sport in its ultimate perspective.  The Sunday Packers-Cowboys game was the highest rated program on television since the Academy Awards in February attracted 29.56 million viewers.  And that was televised in prime time.
Let the websites run down the NFL.  Let that one website in particular continue to link to only negative NFL stories.  The nation is watching the NFL in big numbers and the league is laughing all the way to the bank.