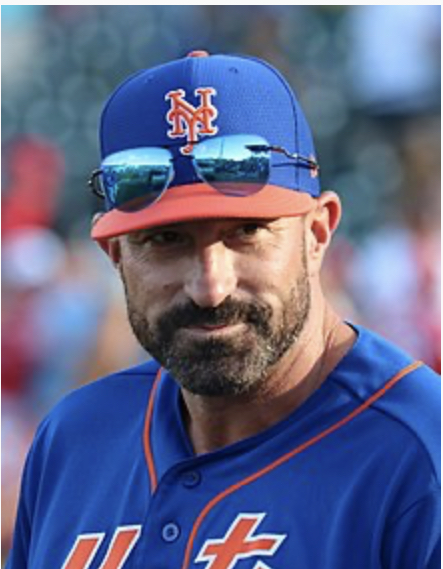 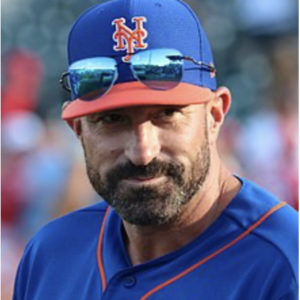 Should Mickey Callaway stay as manager of the New York Mets? I say yes.

Look at this way. If the Mets had fired Callaway, when they were 11 games under .500 and his replacement guided the club back into the wild card race and finished eight or nine games over .500, most fans would say “remove the interim tag from the manager’s title and sign him to a multi-year deal.” Well, that’s what Callaway did.

Callaway is working on a three-year contract. Let him complete the deal. Don’t worry about putting him in a lame duck status. Don Mattingly worked as a lame duck manager with the Miami Marlins this year and he didn’t make a big deal about it. This week he was rewarded with a new, two-year contract.

This is Callaway’s first managerial job and it came in New York, no less. Sure he made missteps, but like his ball club, Callaway seemed to mature as a manager after the All-Star break. Furthermore, his club never quit on him. And they could, when they were buried in the standings. Instead, they played hard, got back in the race and played meaningful games, until the last week of the season. That may be the ultimate compliment on his job performance. His club did not quit.

Managing is no picnic, especially in New York. In two years, Callaway has developed and has learned what it takes to manage in the Big Apple. I say give him a chance to finish the job.