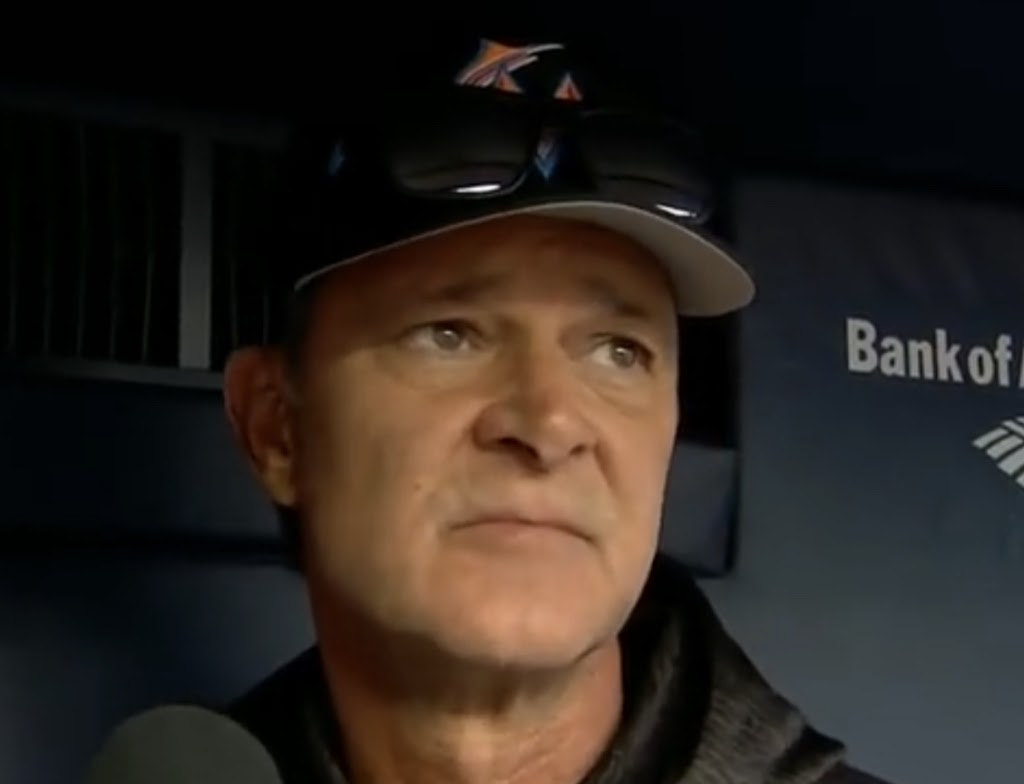 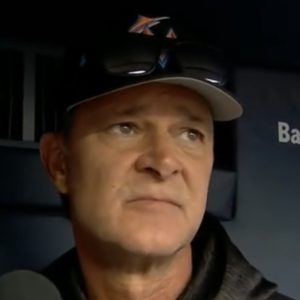 So what if Don Mattingly took a pay cut!  Reading some of these stories about how Mattingly had to accept a reduced salary in order to remain as manager of the Miami Marlins makes me laugh.  You would think Mattingly had committed some sort of crime.  I look at it as the Marlins realizing they view Mattingly as the man to lead them forward and Mattingly understanding the realities of the franchise and the market correction.

Managers’ salary
You could make the case Mattingly was being paid for his past success as manager of the Los Angeles Dodgers.  You can also call it a market correction, as much as some would rather claim it was a manager desperately trying to keep his job and was willing to settle for much less than what a middle inning reliever is compensated. The fact is, that’s how the market is.  The days of Joe Maddon, Joe Girardi, Buck Showalker, Bruce Bochy and Don Mattingly making three or four million dollars per season are over, at least for now.  No one more than Mattingly realizes this.

I don’t know Don Mattingly’s worth, but I would imagine he’s not living from paycheck to paycheck.  I also don’t know what his new deal is worth, despite media reports, claiming to know what he received.  But I do know that Marlins’ boss Derek Jeter, who was briefly Mattingly’s teammate on the Yankees and whom Mattingly later coached in the Bronx, believes Mattingly is the guy to move the franchise forward.

No one more than Jeter knows the chances he’s taking by tearing down a franchise and building it back up again, all the while rolling the dice that he could be alienating a fan base.  But I’m banking on the fact Jeter knows what he is doing and that “Donny Baseball” is their guy, just not at the inflated price doled out by previous franchise owner Jeff Loria.  Cut Mattingly some slack on staying in the job at a reduced salary and give Jeter the chance to execute his blueprint.  He’s got five World Series rings to indicate he must have an inkling on what has to be done to turn the Marlins around.