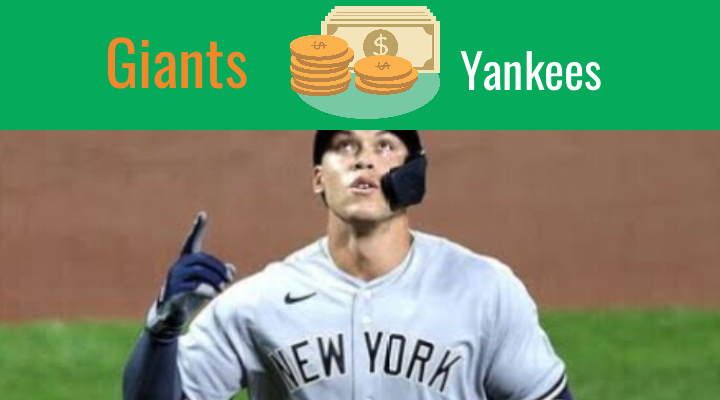 As the baseball winter meetings are running full bore in San Diego, rumors are flying about the game’s most sought after free agent Yankee Aaron Judge. All else most clubs do, especially the Yankees, rests on Judge’s decision.

On the Yankees YES network last night, GM Brian Cashman – who earlier in the day signed a four-year contract to stay with the Yankees, would not confirm that New York had offered Judge an eight-year $300M deal. Adding to the intrigue, Judge was seen at last night’s Tampa Bay-New Orleans game, the guest of Tom Brady.

If that wasn’t enough, TIME, the once well circulated now mostly niche magazine, named Judge it’s “Athlete of the Year.” In the story, Judge is quoted as saying he was not happy that Cashman went public with the Yankees contract offer of seven years, $213M, before the season started. Now in every interview, Cashman is tripping over himself to say nice things about Judge.

I say enough. Jon Heyman is reporting that the San Francisco Giants, Judge’s favorite team when he was growing up, has a $360M offer on the table. The length of the contract is not known.

If I am the Yankees, I say good riddance. See you on Opening Day, when the Giants come to Yankee Stadium to start the season. The Yankees would be better off taking the money they are offering Judge to sign a high profile free agent pitcher, Xander Bogaerts, the free agent shortstop and outfielder Brandon Nimmo. They could also package their infield prospects in another deal.

Let Judge be the Giants problem. Other than this year’s great season, Judge has been injury prone. Yes, he has posted some impressive numbers prior to this year, but those numbers always seem to get short-circuited with injuries. When this new contract begins, Judge will be 31. He may have a couple of great years left, but he will never live up to the $360M contract.

The Yankees have not won the big prize with Judge. They would have a better chance of winning their first World Series since 2009, if they plow the resources earmarked for Judge to other areas, as described above. Their current offer to Judge is fair and they should now wish him good luck and move on. Let Judge become this decade’s Robinson Cano. 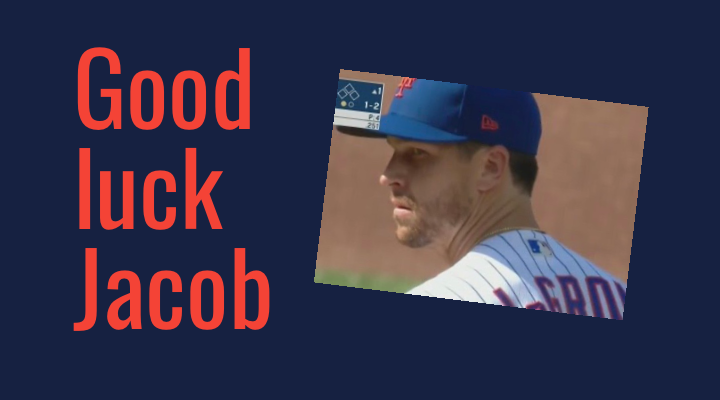