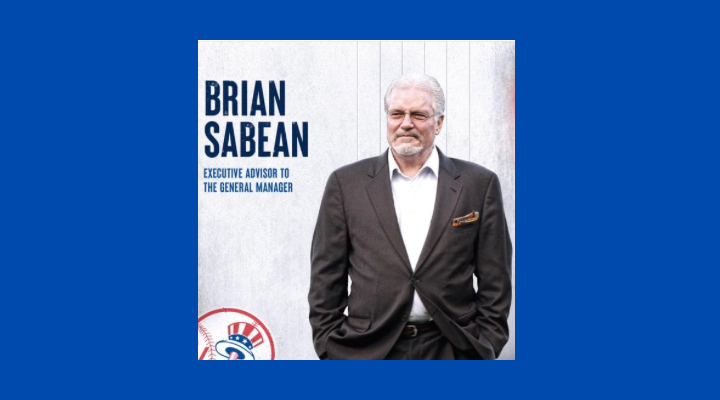 The New York Yankees have made a great move, hiring Brian Sabean to be an adviser to GM Brian Cashman. Kudos to Cashman for hiring someone with this much expertise and not feeling threatened. Cashman just signed a four-year deal to stay as GM, so that doesn’t hurt.

Sabean once worked for the Yankees, before leaving to help build the San Francisco Giants, who won three World Series under his guidance. The announcement on Tuesday comes 50 years to the day CBS sold the Yankees to a group led by George Steinbrenner.

More than a year ago, the New York media was hyping Sabean to lead the Mets baseball operations, after he moved into an advisory capacity with the Giants.