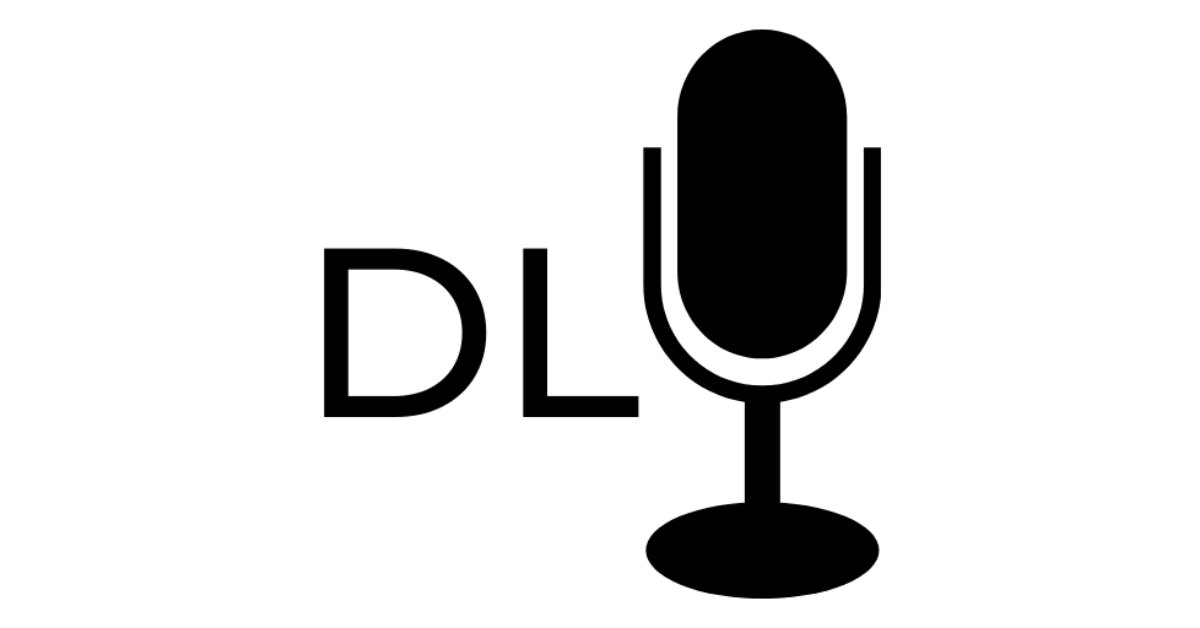 Pitchers who throw the curveball too early in spring training can expect to pay a heavy price.  Just ask the late Hall of Fame pitcher Christy Mathewson. Even 100 years ago, a pitcher who started snapping off Barry Zito-like curveballs right out of the gates, would more than likely develop elbow problems before too long.   In other words, a pitcher is flirting with danger if he starts throwing curveballs too soon in the spring.

Mathewson was a columnist for the New York Times sports section. On Feb. 6, 1920, 100 years ago, with spring training around the corner, he broached the topic with his readers. For instance, Mathewson dispelled the notion that “back in the day” players reported to camp to get into shape. Granted, many did, but it was not because management looked the other way. Mathewson relates story about spring training and getting in shape.

To no one’s surprise, one of the greatest pitchers of them all, also defended the pitchers’ training camp regimen, writing:

“I honestly think that the lot of the pitcher on the training trip is the hardest of them all. It is just a steady grind. He goes out each morning with a catcher who has a big mitt and a loud voice. The best kind of a catcher for this work is one who is never satisfied, no matter what you give him.”

Mathewson then got to his point about the curveball:

“I never tried to throw a curve for ten days, at least, after going South. A misplaced curve early in the season may give a man a sore arm for the rest of the year.”

Five-and-a-half years after he wrote that column, Mathewson died at the age of 45 in Saranac Lakes, NY. But 100 years later, his sage advice lives on.