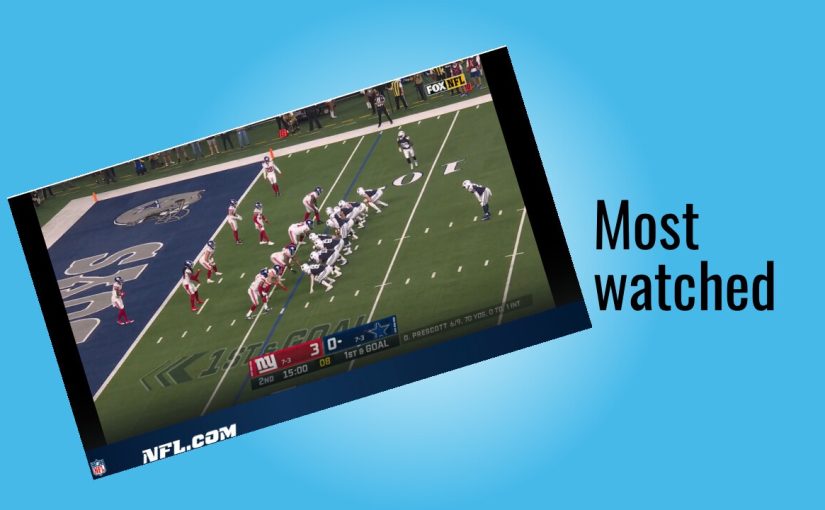 NFL ratings for the first two rounds of the post-season are “down” but every other sports league would settle for the league’s numbers. To put it in perspective, the last time a non-NFL program came close to NFL ratings was Game 7 of the 2016 World Series between the Chicago Cubs and the Cleveland Indians.

What is interesting is the Sunday NFL game between Tampa Bay and New Orleans was down 10%. That was the game featuring Tom Brady for the Bucs and Drew Brees – in his last game – for the Saints at quarterback. Still, attracting 35.46 million viewers for a second round playoff game is nothing to sneeze at.

A quarterback matchup between two heavyweights would seem to be a large attraction, but one needs to wonder how much the pandemic has impacted sports in general. In other words, with limited or no attendance permitted, out of sight might mean out of mind.

The big test will be this weekend, when the Bucs travel to Green Bay for the NFC Championship game. Brady vs. Aaron Rodgers, Bucs vs. one of the league’s signature franchises, should be enough to mobilize near, record ratings. Count me among those who will be watching.