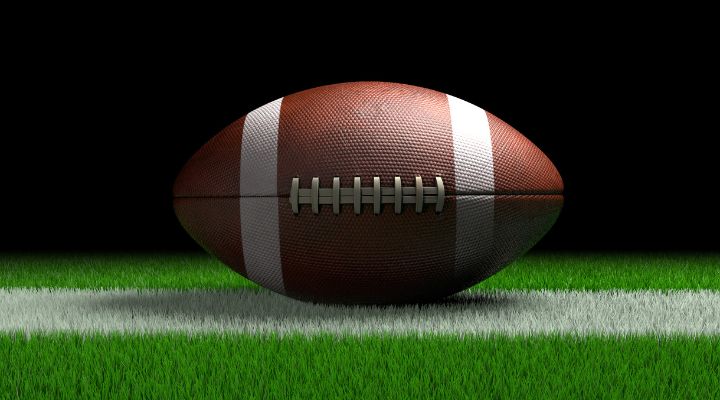 The TV ratings are in for Monday’s Rose Bowl game and it turns out to be the lowest rated Rose Bowl game ever. Perhaps it was the game being played on Jan. 2, because New Year’s Day fell on a Sunday. Maybe it was some people returning to work on Monday. Perhaps the Utah vs. Penn St. matchup wasn’t among the most glamorous.

Whatever the reason The Athletic reports that 10.2 million people watched the game on ESPN, making it the lowest-watched Rose Bowl, beating out the 2016 Stanford-Iowa game, which attracted 13.6 million viewers.

Incidentally, 10.2 million is not bad. Many sports would love to produce those numbers.

New York Yankees GM Brian Cashman is putting together some kitchen cabinet, isn’t he? Two days after announcing that former San Francisco Giants GM Brian Sabean had been hired as an executive advisor, the Yankees brought former New York Mets GM Omar Minaya into the fold. On Thursday it was revealed that Minaya will join the Yankees as a senior adviser.

Maybe Cashman has grown sensitive to the charge the front office had grown overly dependent on analytics. Not that Sabean and Minaya have disdained analytics but the addition of two executives with a combined four decades plus of baseball administrative experience may be designed to bring balance to the organization’s approach, as it seeks to win that elusive World Championship. The Yankees, perennial playoff participants, have not won the World Series since 2009.